He started noticing a difference about 10 years ago, but because he was then only 31 years old, he didn’t give it another thought. “Hearing loss only happens to old people.” he thought.

Over the next decade, Jason started to notice that he was becoming more and more introverted. He would find himself sitting quietly and not being a part of the conversation. During a recent Thanksgiving, he noticed feeling a strong sense of anxiety. When he would step outside away from the crowd and the noise, that sense of anxiety would go away. When he stepped back in, it returned. And he started to get the feeling he might need to do something.

That something could be facilitated by the woman he loves. Jason is married to Melisa one of the Patient Care Coordinators at Complete Hearing. She had been encouraging him to come in and have his hearing tested just to establish a baseline for hearing health. He had been wanting to get some hearing protection for trap shooting so he decided to come in to Complete Hearing and see what they could discover.

Jason talks about what a positive experience the exam was. Dr. Sandra Miller tested tones and word recognition, and Jason realized that he indeed struggled in some areas. Jason was surprised by the results of how little he was able to hear out of his left ear.

When Dr. Miller suggested a hearing device, Jason was nervous. He was only 41 and he was worried that it would make him look old. She was able to fit him with an Oticon device on the spot and right away he noticed a difference. He knew he made the right decision when, to test the device, Melisa whispered his name from across the room and he could hear it.

Jason credits his new hearing aid to saving his home and work communication. He says that now being able to actually hear what his wife and daughters are saying is helping improve his mood and his relationships with them. He is actually able to understand what they are trying to communicate instead of just misinterpreting what he thought was being said. In fact, he even says the moment he realizes he needs to get his batteries replaced is when he notices the feelings of frustration return when trying to communicate.

At work, Jason was wearing his new devices for three weeks before anyone noticed. So much for worrying about hearing aids making him look old. And as a matter of fact, Jason was amazed at how much sharper he was able to be during meetings and on the phone, simply because he didn’t have to work so hard to focus on what was being said. He could now focus on getting things done.

Jason recommends everyone get their hearing checked. Especially before things get worse. “It’s like getting your eyes checked. Your hearing is the same way. You hear with your brain. Go do it.” 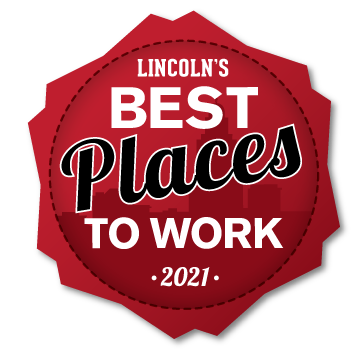 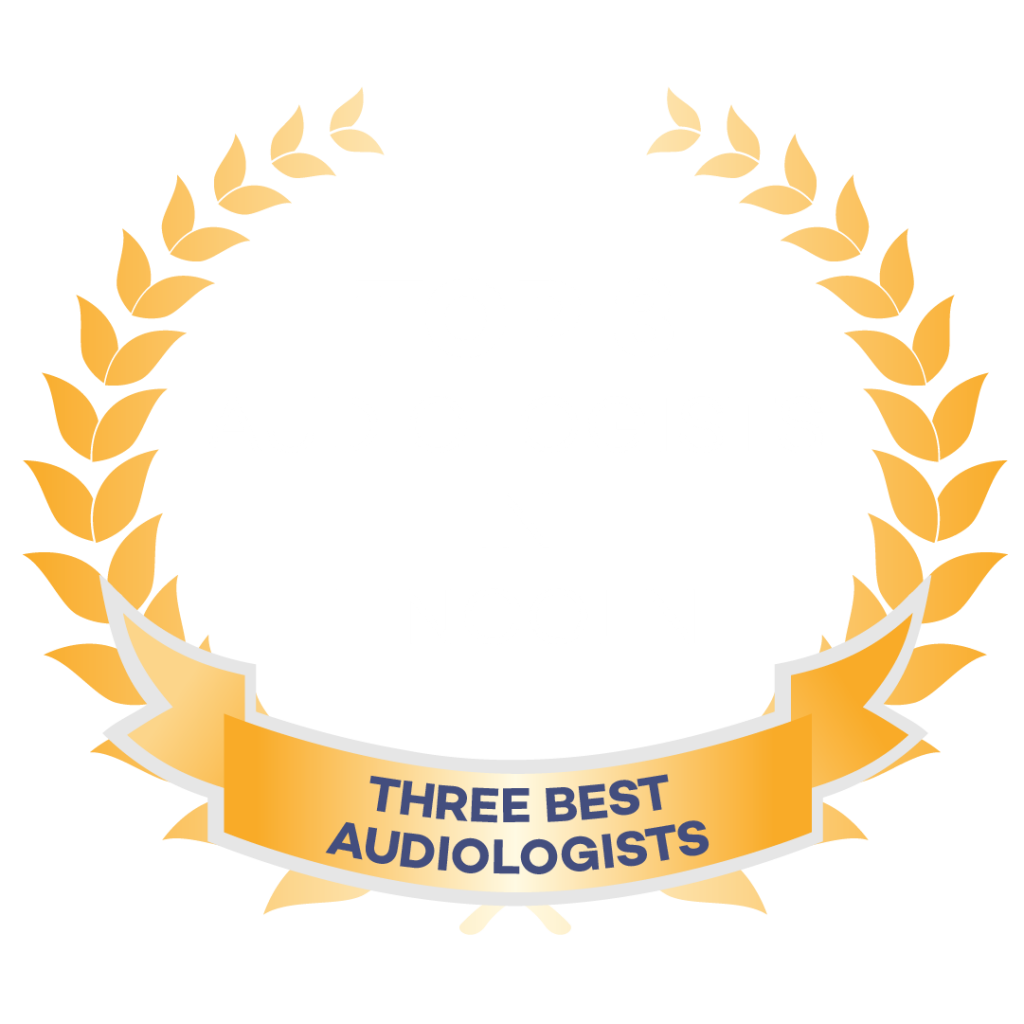 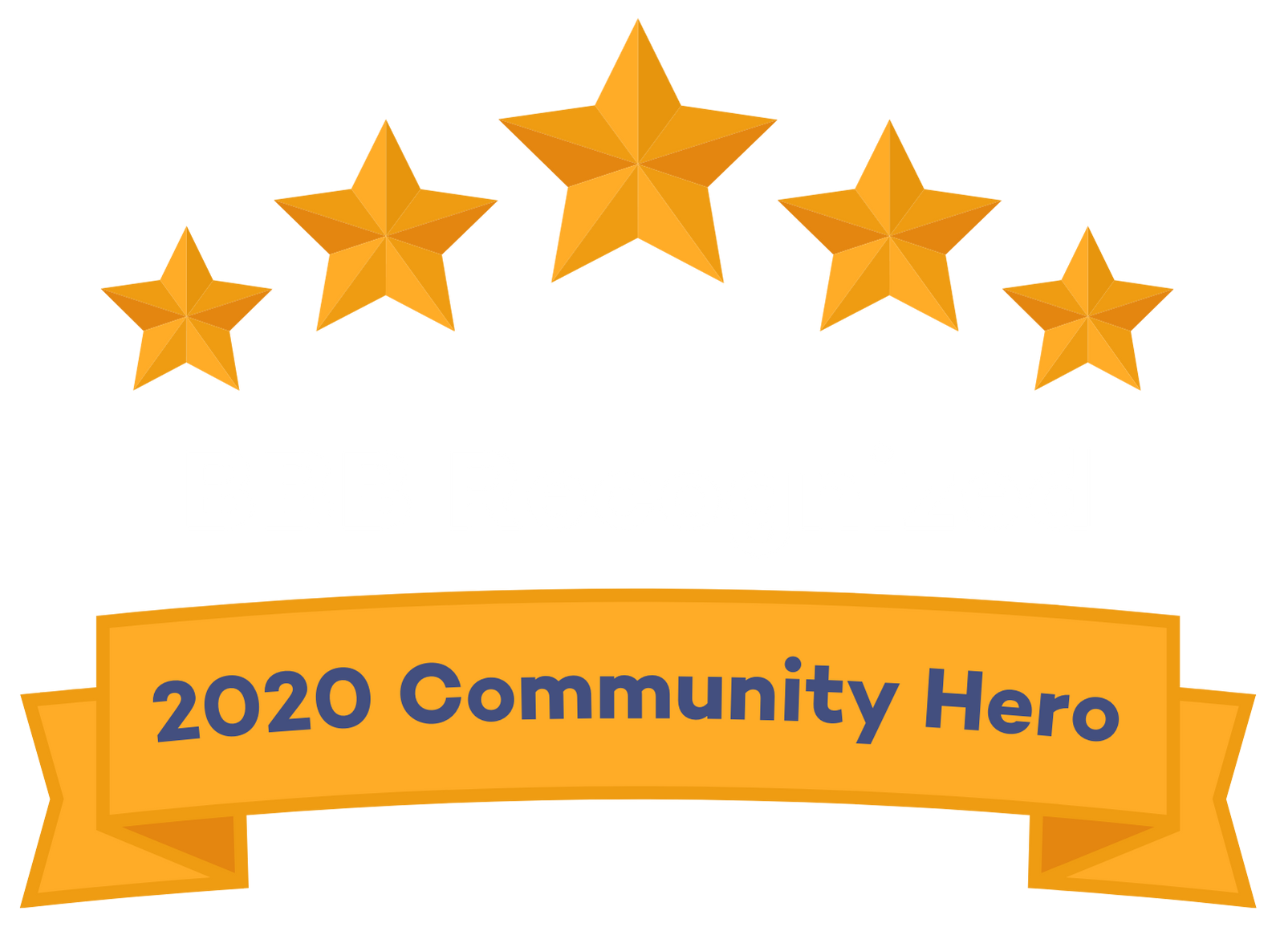